The day has come… At last we get to film our long awaited TV advert for our revolutionary Dash Cam App called 4Sight. The sun is shining in West London, and the film crew are earning their crust.

“There are so many Dummies out there on the roads”- This is the thrust of the message in the advert. What you need to protect yourself is 4Sight, not just a dash cam, but an emergency alert and response device.

We believe that the coverage across the Sky channels throughout April and May will massively increase public awareness, driving subscriptions levels to new heights.

Look out for more notifications as the advert goes live, in the meantime here are some snapshots from the full days shoot. 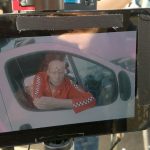 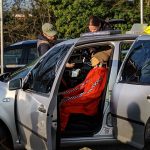 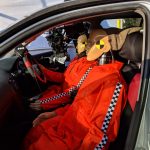 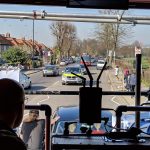 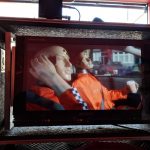 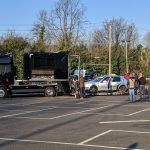 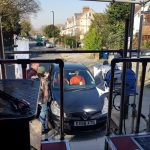 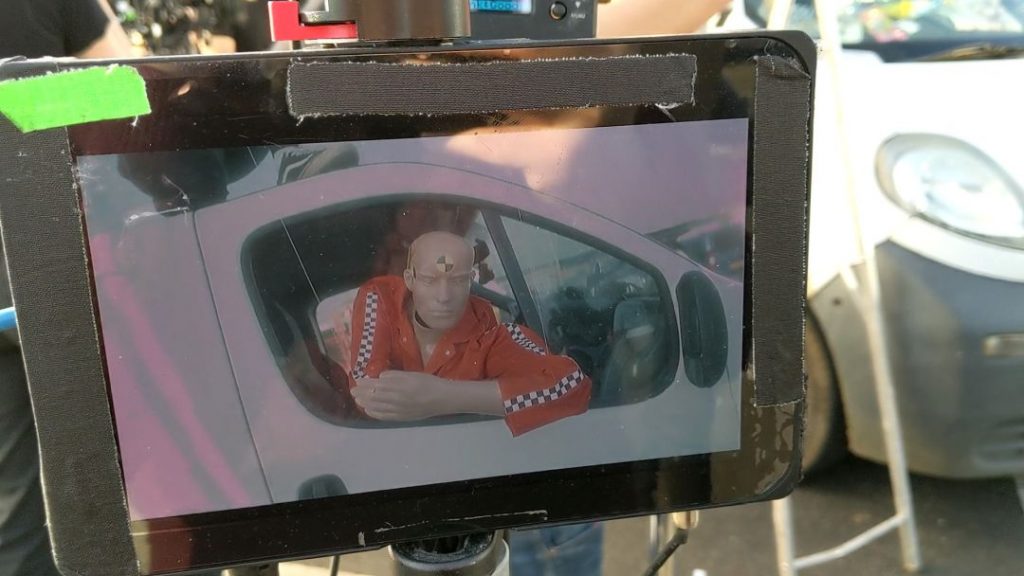 For More Information About 4Sight

Need unbiased help with your motorclaim?
A "one stop shop" to learn all of your consumer rights when making a claim.
Be an informed consumer.
https://www.motorclaimguru.co.uk